We wanted to make the first and only album in the world of progressive and psychedelic rock with didjeridoo, drums and synths as principal instruments, instead of the bass and guitar.

Eleusis is an eight-track concept album plus a remix, that took two years to complete. A powerful and evocative Rock Opera, each song is necessary to the understanding of its sound and conceptual journey. A journey that speaks about the loss of humanity in a World where technology dominates, as humanity we have lost the relationship with the Absolute and with the Holy; we seek salvation by controlling (by) technology. It’s a World where we have reduced human beings into a resource that has to be produced, used and consumed without ethical limits.

Eleusis talks about this mythical place, more interior than a geographical one, where the knowledge of the Greeks and European logos meets the knowledge of the eastern pathos and where perhaps it is possible to rediscover, on the turn between Athena and the Buddha, a renewed vision of the Absolute. For the very first time in our discography we explore it with a dense and refined lyrics. Translating all these experiences in forty powerful minutes was an enterprise that we are sure will not end in a single listening.

Such special work should deserve a special physical container. That is why we produced, a precious special red coloured vinyl in a limited edition of 300 copies, including the CD and the digital version, plus the Eleusi celebratory sticker.

Preorder the album for 22 euros - only 300 limited edition signed copies. 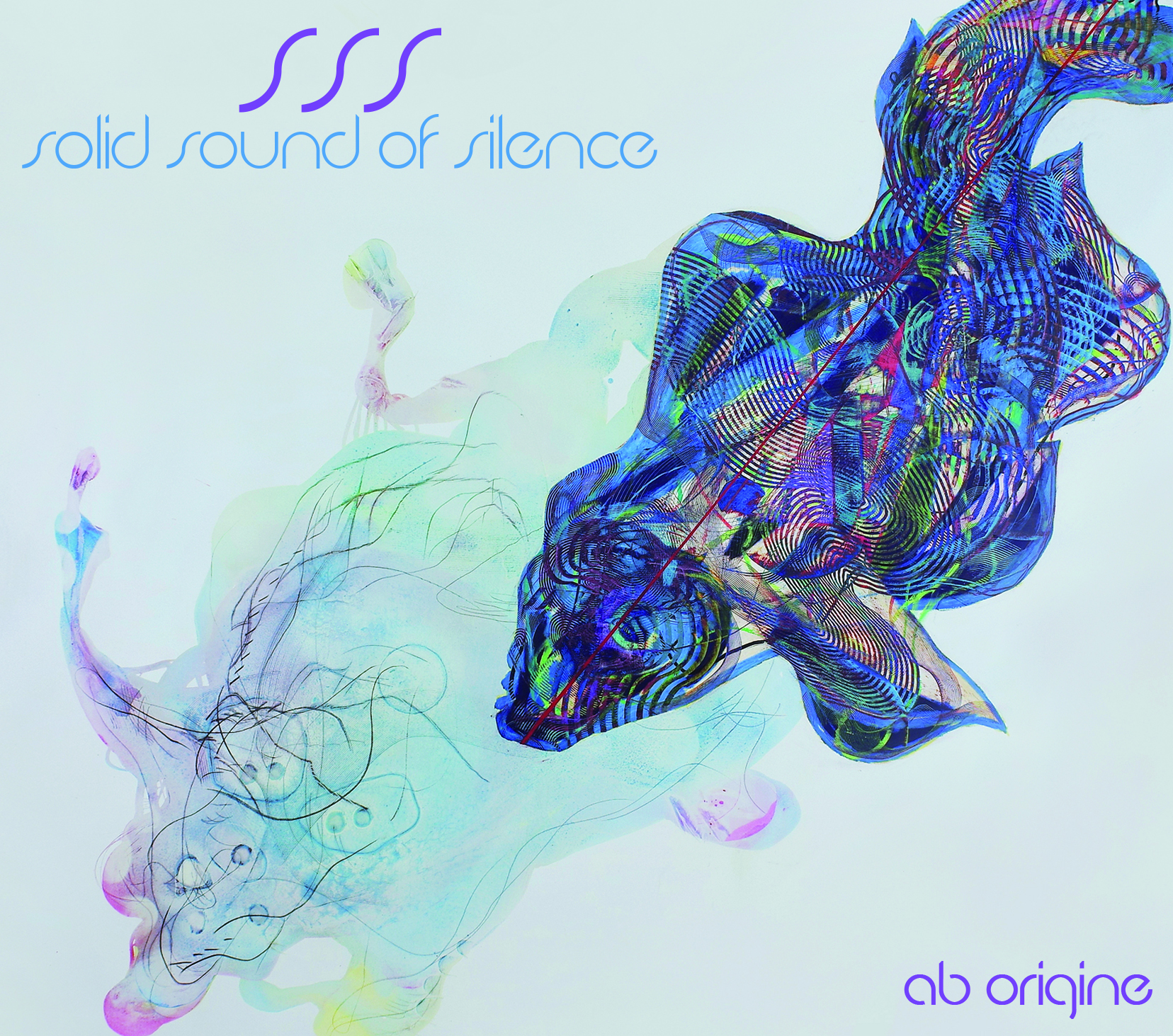 Solid sound of silence is our 5th studio album, featuring old and new friends. As ever, we mixed up traditional and contemporary instruments such as kamale ngonì (west african harp), jew's harp, didgeridoo, cajon, daf frame drum, chaos pad, synthesizers, armonic sing, sax and bass guitar, in such a unique blend to inspire you more profoundly than ever. You will find influences from shamanic, ambient, devotional and some "dharma blues" music for a mesmerizing inner and outer journey!

To buy a digipack copy mail to: This email address is being protected from spambots. You need JavaScript enabled to view it. 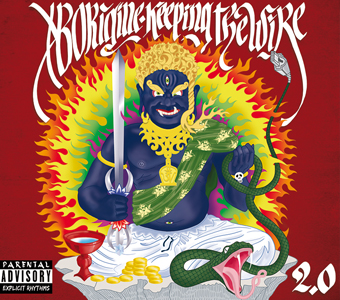 
Keeping the wire 2.0 is the brand new album by Ab Origine band, mixing up didjeridoo, "organic sinth", percussions (cajon, bongos, udu, crashes ecc..) in a powerfull jam. We have no doubt that this work will be in your pesonal collection of the must didjeridoo album have! So share, enjoy, dance with Ab origine band 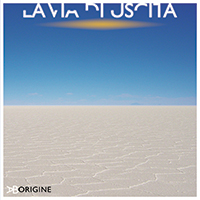 DIDJERIDOO MADE IN ITALY 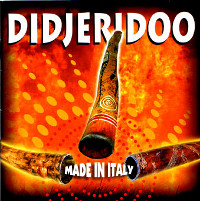 Didjeridoo made in Italy- Compilation: SOLD OUT