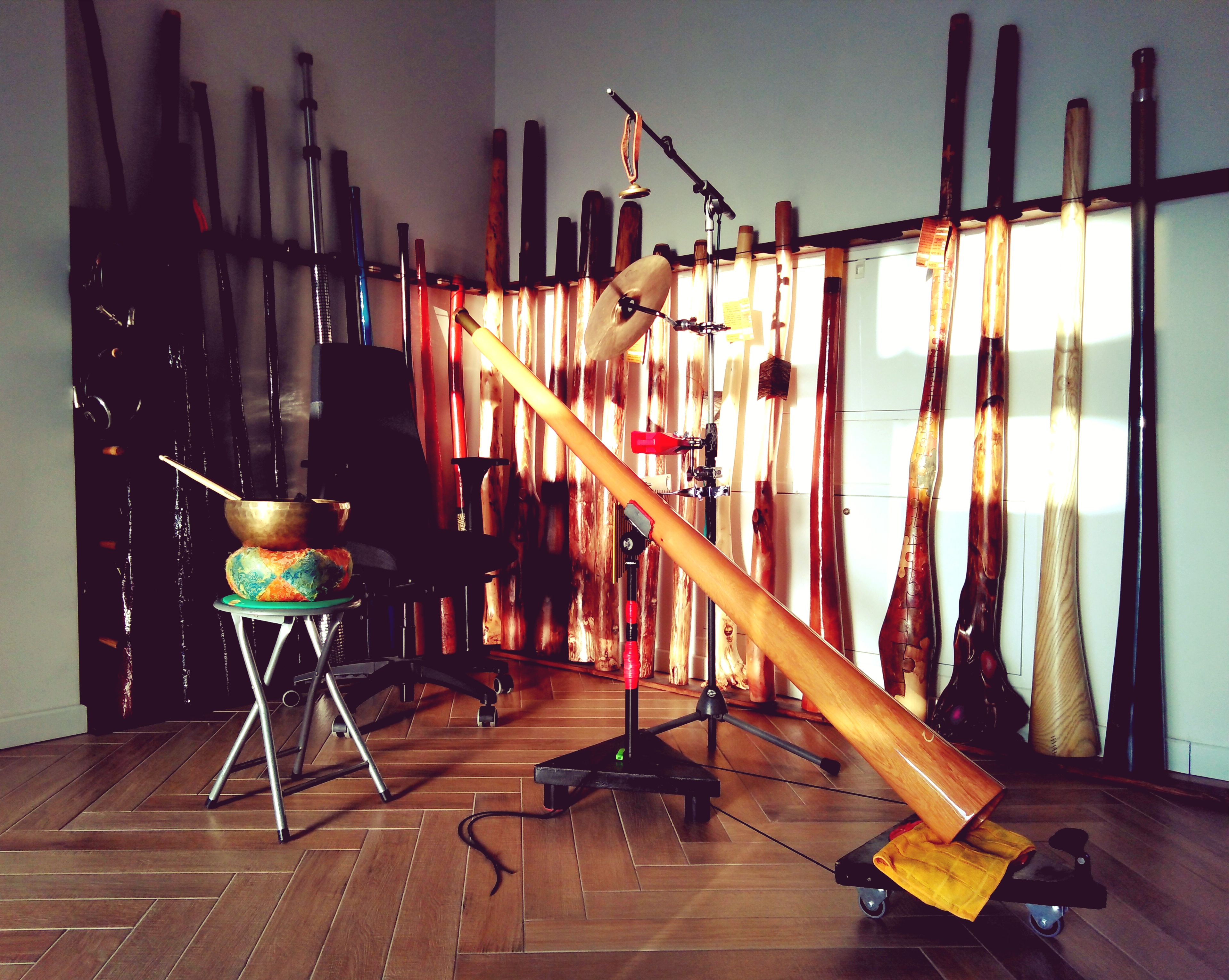 I often tell my students that I teach (only) Technical but I try to convey an experience. The fundamental difference and uniqueness of the proposed course can be summarized in these few words. I firmly believe that music should be the means by which to become interpreters of themselves. The pivot around which the teaching then, are the "BASIS" and "Principles". The "BASIS" are the reference of thought, meaning we attribute to man, first of all, with its centrality to his emotions and what he looks through the instrument and music: his research. One is not summarized in these few lines. The "Principles" are four basic: attention focused on himself, correct relationship with the breath, relaxation, relationship with the rhythm. To develop these themes the course lasts one year and, for the study, three years. Not being finalized to the efficiency mistakes, nevertheless, exclusively, to the mastering virtuosic of one or more techniques, but the deepening of an experience, should not surprise approach and duration of the course. Over nearly ten years of study in six teaching a weekly course stable, has also developed a rhythmic work of writing the original score that is still enriched by new elements, stimuli, and cues by the students themselves.

The Bologna Didjeridoo Schoolbased in Bologna, c/o Centro Eleusi. By Car: tangenziale n°8 then direction "Centro" up to via Luigini Fasoli 7.
By train: take the bus n° 20 from via Irnerio, bus stop S. Egidio, then up to Piazza La Veneta 20, Centro Eleusi. 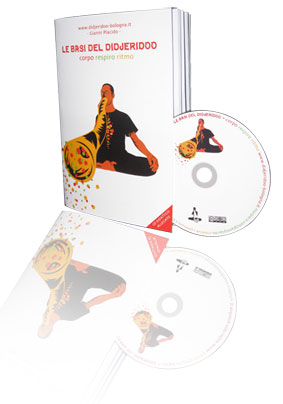 Musical didjeridoo compared with piano
This is not exactly a tutorial, i don't explain specific techniques, i realized this video for different reasons:

1) To show how the didjeridoo, a musical instrument which is wrongly considered as a monotonal instrument, can fully express as much as any other instrument according to the principles of harmony, melody and rhythm;

2) To show how, apart from the various drone transcendence techniques (such as staccato, air-code etc...), it is possible to obtain both harmonic and melodic variations;

3) To translate the various techniques used with the didjeridoo in the classical music language, in order to make clear what we are playing in comparison to any other musical instrument.

I'd also like to debunk some clichés and wrong conclusions, which are often and improperly used by didjeridoo players, one of which is that the toots are higher overtones...

If the clips are to fast to read, please, stop the image with the pause button.